This is the second part in a 4 part series. Part one: Interviewing, part 1️⃣..

This was a pretty weird interview experience.

I passed the Triplebyte interview, and one of the companies I was introduced to was YZ. They are in stealth mode, so I won’t divulge what they do.

YZ was my first onsite of the Triplebyte interviews. They’re located in NY and I’m in LA.

I flew out on Monday, December 3rd, for an interview on Tuesday the 4th. After I checked into my hotel in NY, I received this email:

I apologize for any inconvenience but there seems to have been some miscommunication with Triplebyte. We are not yet ready to bring candidates on site. We wish you the best of luck and will be in touch in the future if the situation changes. Don’t hesitate to reach out if we can ever be helpful.

That was pretty frustrating. It is a 6 hour flight from LA to NY.

I had already recorded the live AR demo, so I sent it along to the CEO anyway.

Later, my Triplebyte rep called, and they offered to comp my meals (on top of flight and hotel which were already included), so I got a free day trip to NY which was nice.

The onsite never happened - I never went to their office.

I stopped by the Amazon 4 Star store which was very unexciting. 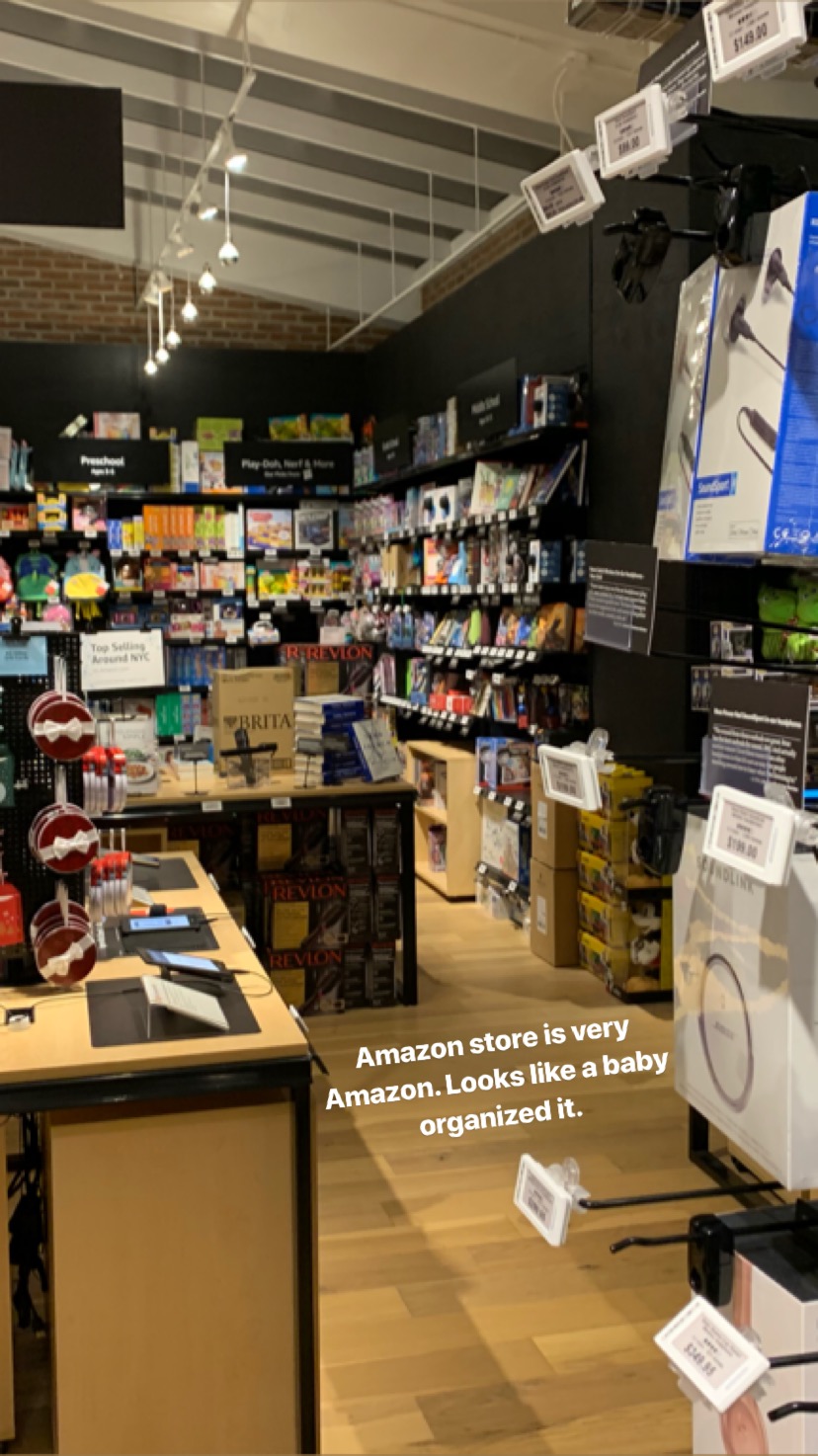 I ate at a famous Jewish deli. 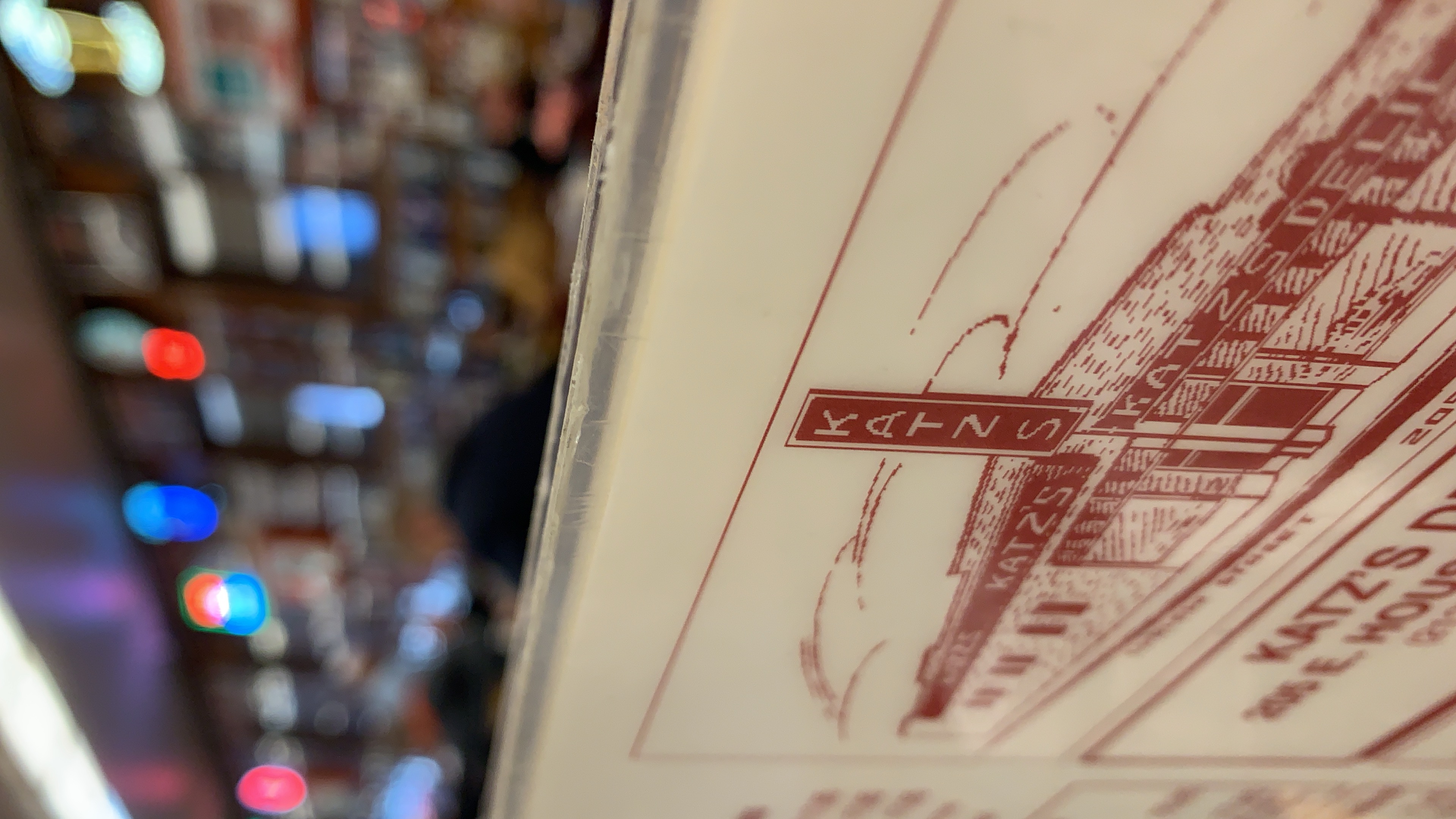 By far, my favorite part of the trip happened while I took this picture: 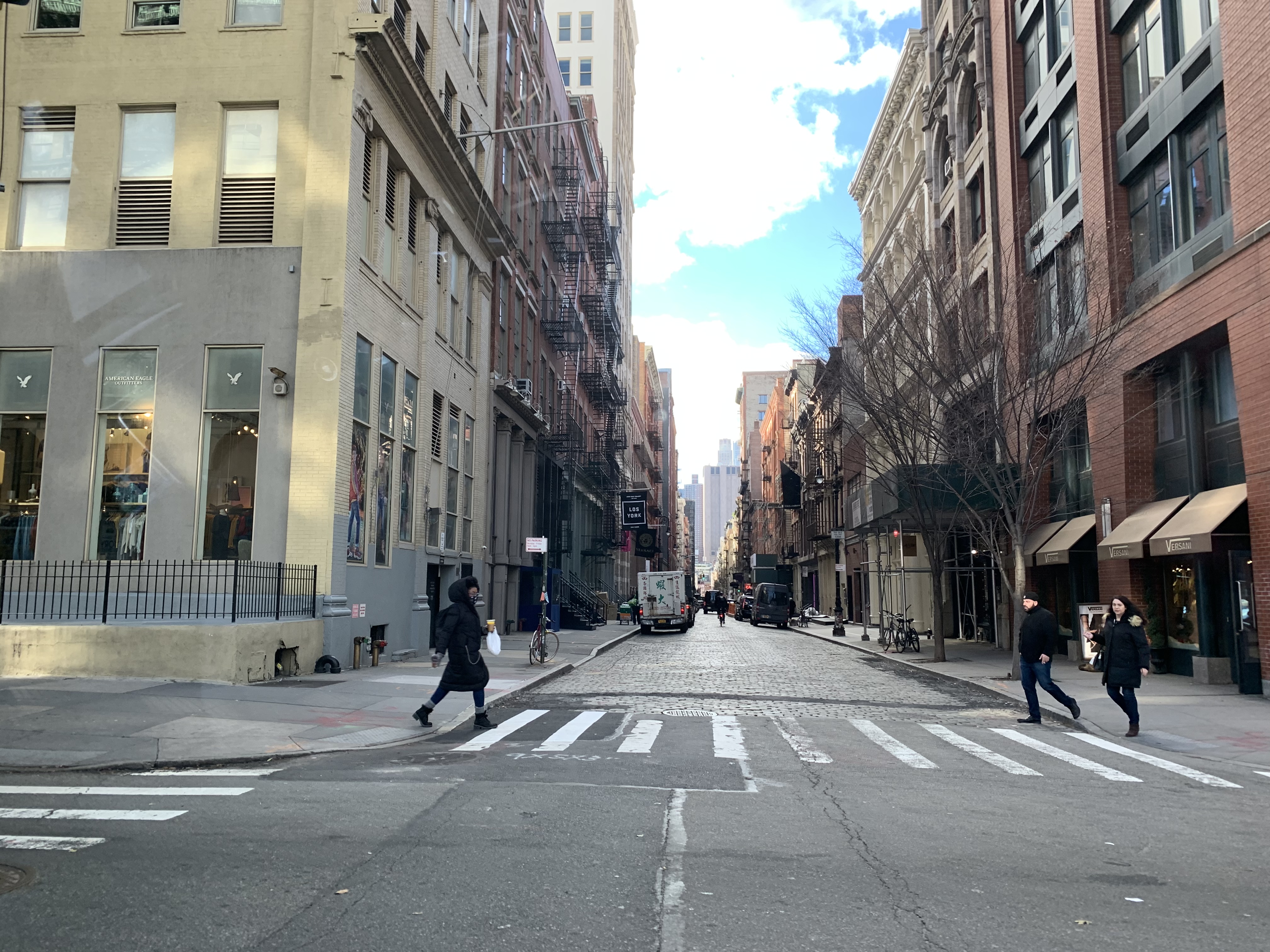 I was in an Uber to the deli when there was a car accident in front of us.

The drivers both started yelling at each other in Italian accents - just like a movie. It was fantastic.

This is the second part in a 4 part series. Part three: Interviewing, part 3️⃣. Offer from Uber..