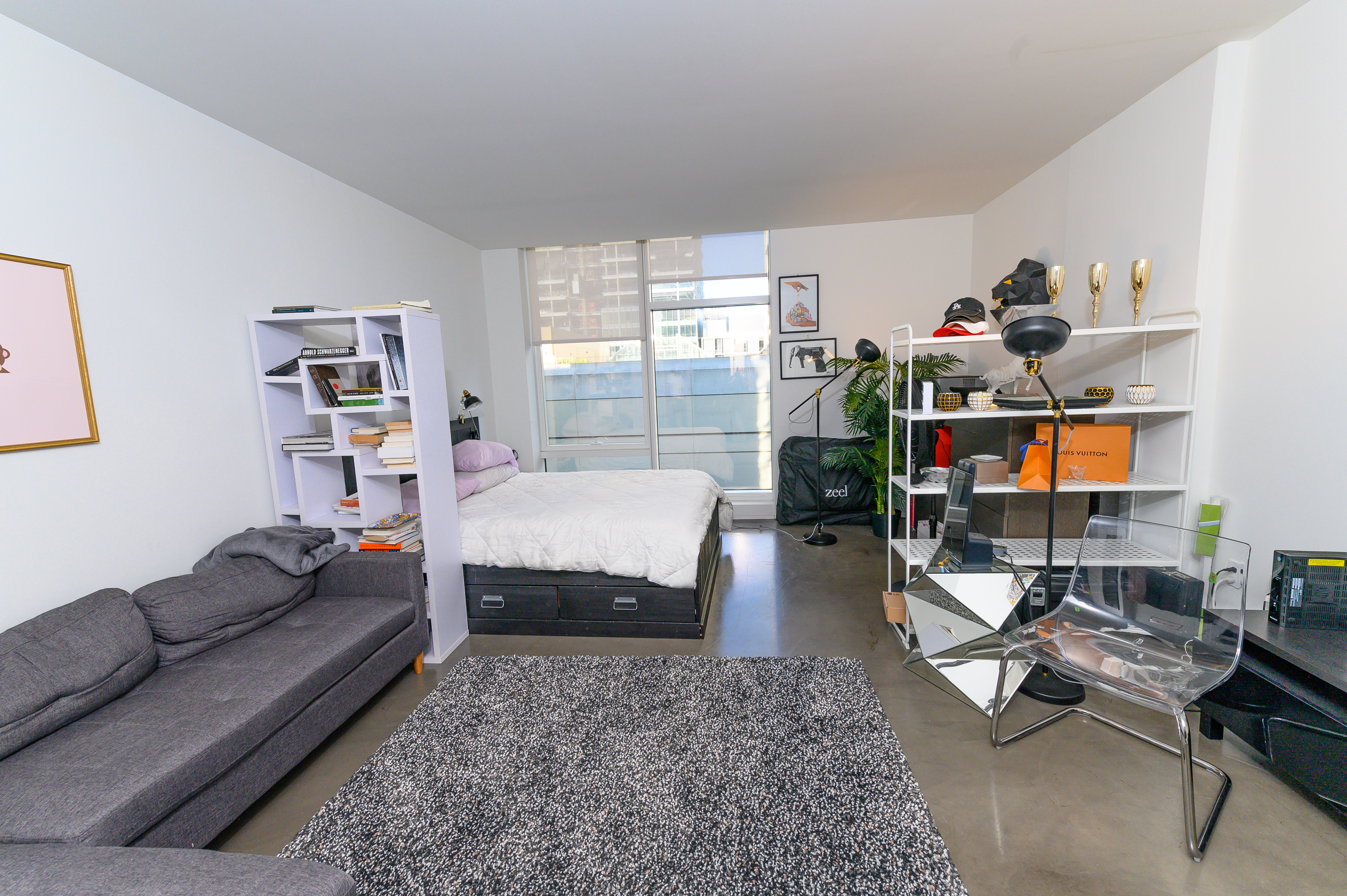 However, that apartment was at the intersection of Market and 10th. Almost inside The Tenderloin.

I had a really terrible time in San Francisco. My personality doesn’t fit with the personality of the city at all. SF has a high diversity in demographic, but little diversity in thought, which was untenable for me. (not political)

Facebook provides wonderful shuttles to take you from SF into campus. My bus stop was only two blocks away. 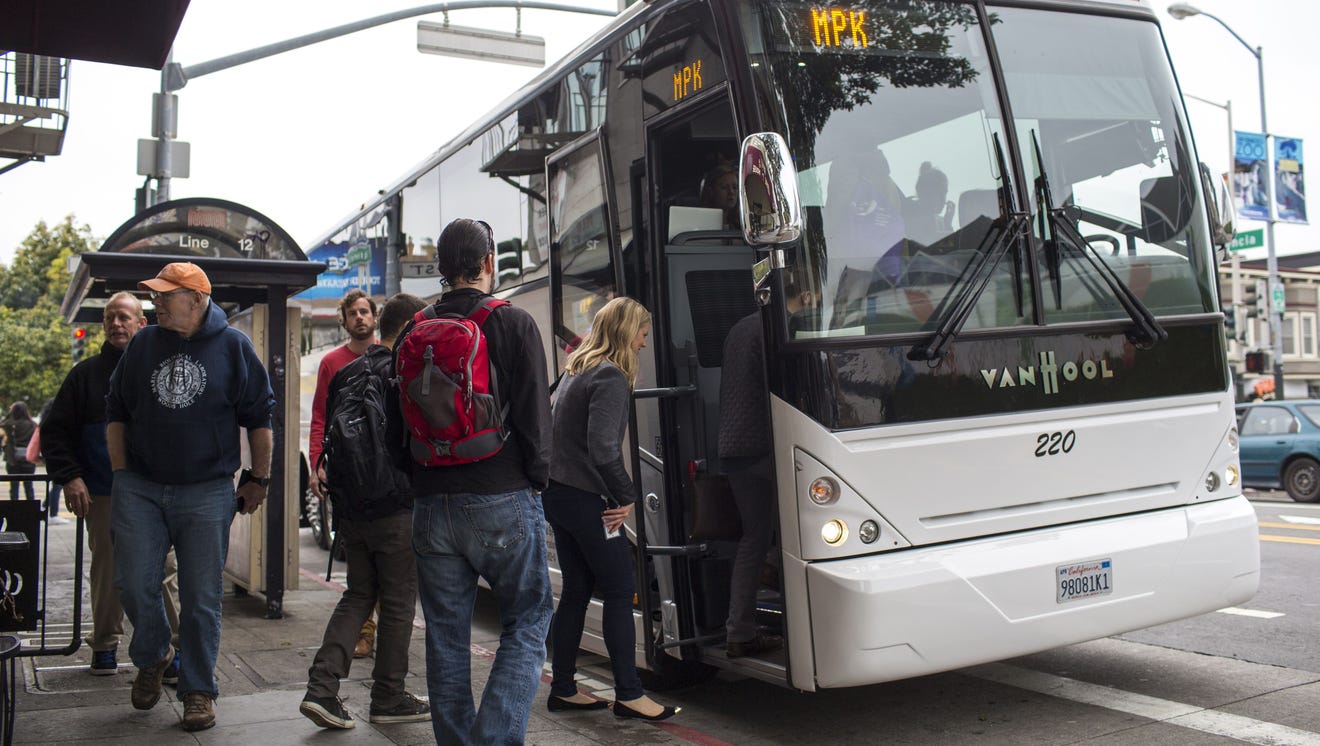 After about 6 months. I was ready to leave Facebook and SF. The high rate of learning and pay were not worth the lack of connection with people there.

I talked to my manager about leaving. I didn’t want to leave my team hanging, but I was done. Luckily, by a complete coincidence, Portal was about to start migrating engineers to our new LA office. It couldn’t be more perfect.

I got the OK to move to LA in 6 months. There was no way I was going to stay in SF for another 6 months. After half a year at NEMA, I moved to Menlo Park, only a few blocks from FB campus.

This living situation was ~40% better. I could walk or bike to Willow campus. I worked on Portal.

People there were a little more what I was used to. People ostracize others less in Menlo Park.

I lived with a fellow Facebooker in a 3BR/1BA. He’s still a great friend. I paid $1850/mo. We didn’t have heating or air conditioning.

I’m around people who understand me. I’m much, much happier here.

We are hiring a ton in the LA office. I get to help hire new engineers and influence the culture.

Almost as soon as I got to LA, the quarantine started. Life is still so much better.