On February 13th, 2019 I wrote a post telling everyone how I chose working at Facebook over Uber. It was a coin flip for me.

As of today, choosing Facebook over Uber made me $92,720 in one year. It is, by far, the best financial decision of my life.

People rarely reflect on their non-decisions (“What would my life be like if I went left at that fork in the road?”). This is a particularly clear-cut example of one that went well.

I thought I left money on the table. My Uber recruiter gave me a range of expected IPO share prices. Anywhere from $45-67 per share. That range seemed plausible.

Based on these prices, with state income tax included (Uber team was in Seattle, WA, with no state tax), the Uber offer was worth $25,036 more in the first year. I also thought Uber had better growth potential. Here is the CA state tax:

And here are the two offers compared:

The value in the equity rows is given over four years.

Today, Uber’s employee lockup ends. It’s been 6 months since their IPO and their stock has been on a continual decline. 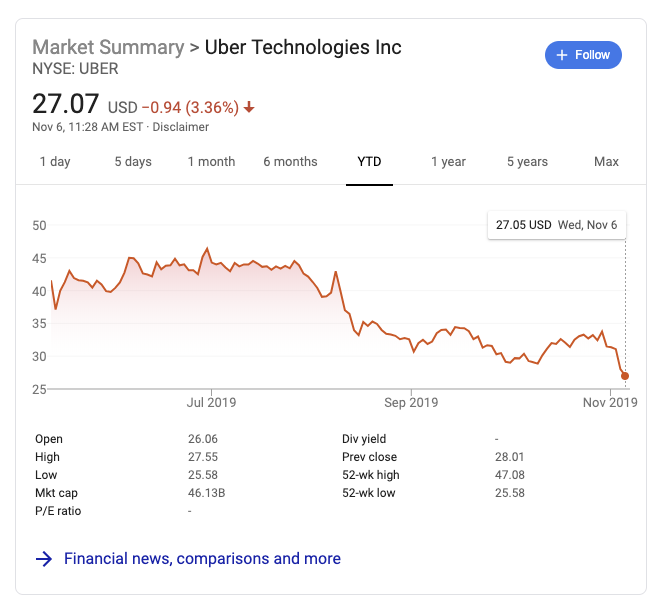 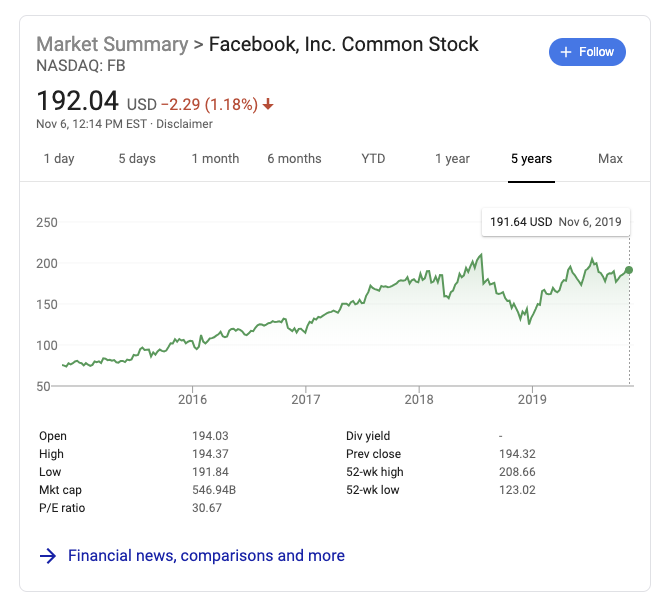 It is very surprising that my most significant positive financial event essentially came down to a coin flip. People rarely get a clear-cut comparison like this under such a short time frame.

In a way, it is freeing. You can work really hard, but ultimately life is up to chance. It gives me the same feeling as Steve Jobs’ speech about always remembering that you will die.