Note: I wrote this post in 2017, but didn’t feel comfortable releasing until now.

In January 2014, I rapidly built up the number of spaces in our portfolio at M-Spaces. As a refresher, we would lease apartments, furnish them, and then exclusively use the apartment to host guests on AirBnB or other STR portals.

We had over $1M ARR across 22+ luxury spaces. At one point, we had the most reviews of any host on AirBnB, and I won the Entrepreneur of the Year award at UT Austin when I was 21. 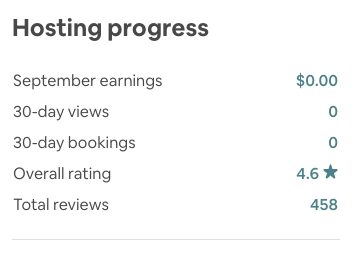 I was in contact with Mark Cuban at the time. He was by far the most responsive investor I ever had. I don’t think a single email I sent went without a reply for longer than 3 hours. The median response was <7 minutes.

He agreed to a $150k convertible note with a million dollar cap. In hindsight, I obviously should’ve asked for more. They wired it to my bank account.

While I was waiting for the wire transfer to clear, Bob Metcalfe and I went on a walk. I clearly remember him saying:

Don’t count the check until it’s in the bank account.

At the time, I thought it was hilarious. The transfer had already been sent. 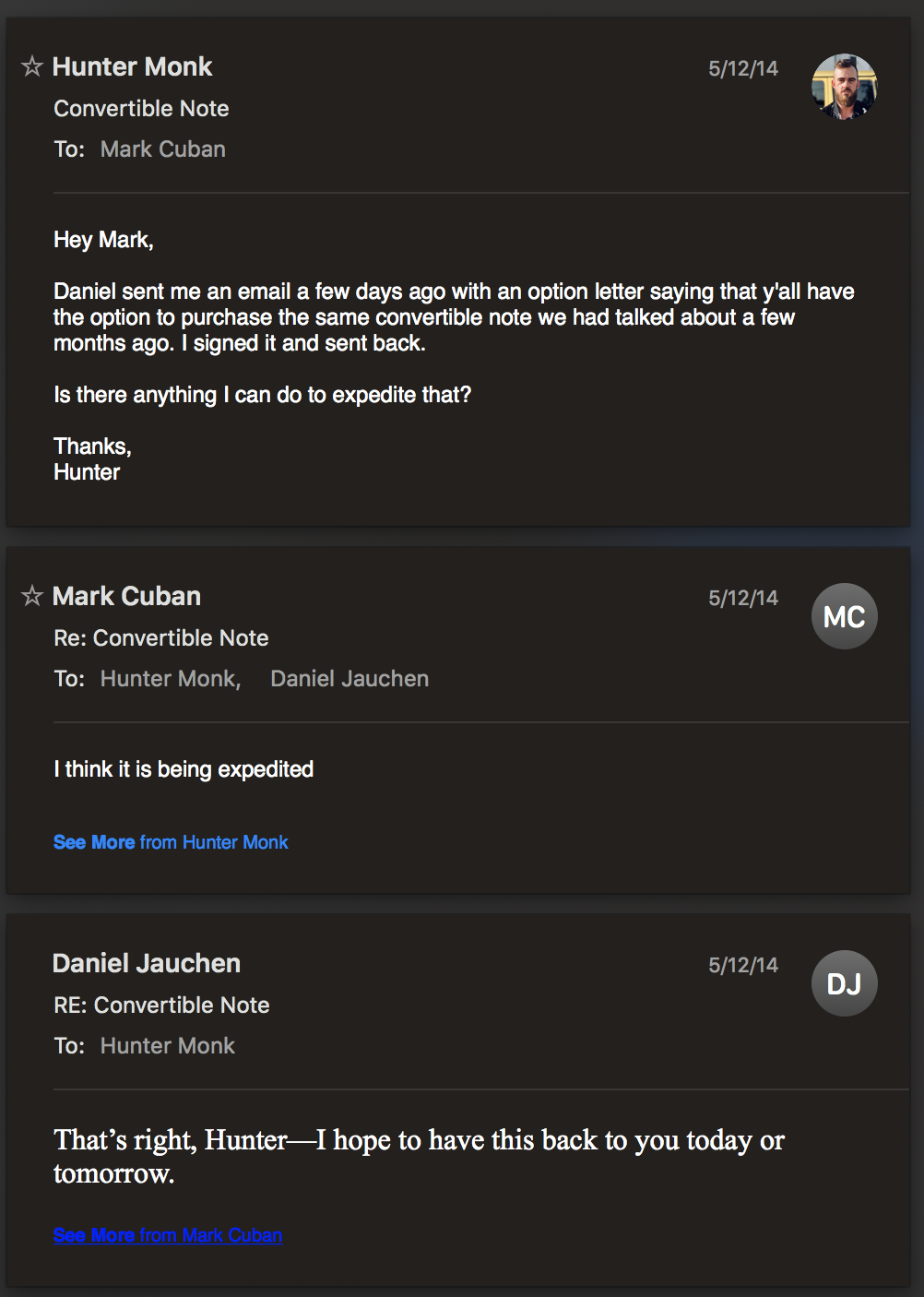 The name on the wire was for M-Spaces, and the name on the bank account was Monk Group, a general LLC I used for a broad range of business. M-Spaces was still being incorporated in Delaware, so I didn’t have a bank account in its name.

This is exactly what happens to Richard Hendricks in the first episode of Silicon Valley. His check is for $200k instead of $150k. 🤷🏼‍♂️

That blow was enough for Stephen, Mark’s portfolio manager that I was working with. He backed out of the deal. 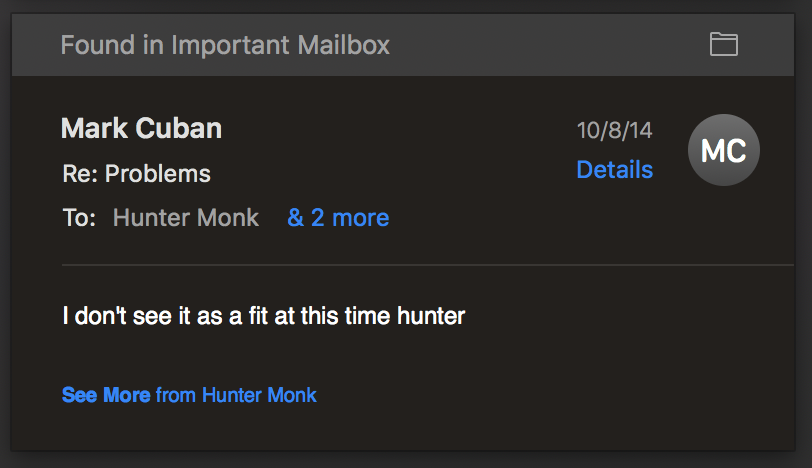 Eventually, Austin passed a law that requires you to own the spaces that you’re hosting on, so I shut M-Spaces down. We still have a good relationship, so I’ll probably work with Mark again in the future.

Ultimately, Mark made the correct decision. I don’t think the $150k wouldn’t have affected the outcome.