In the interest of always being open, I’m going to post my income over the past few years.

It was actually more than that, because some of the income went to my LLC, of which I am the sole owner. Crucially, all of this was in Texas, I had lots of business-related expenses, so my overall tax paid was very low, $41,251 or an effective tax rate of 22.45%.

As a result, I reached a savings goal of $150,000! I was mainly able to accomplish this because I just signed a cheap lease before my contract started, and was able to keep a low cost of living. 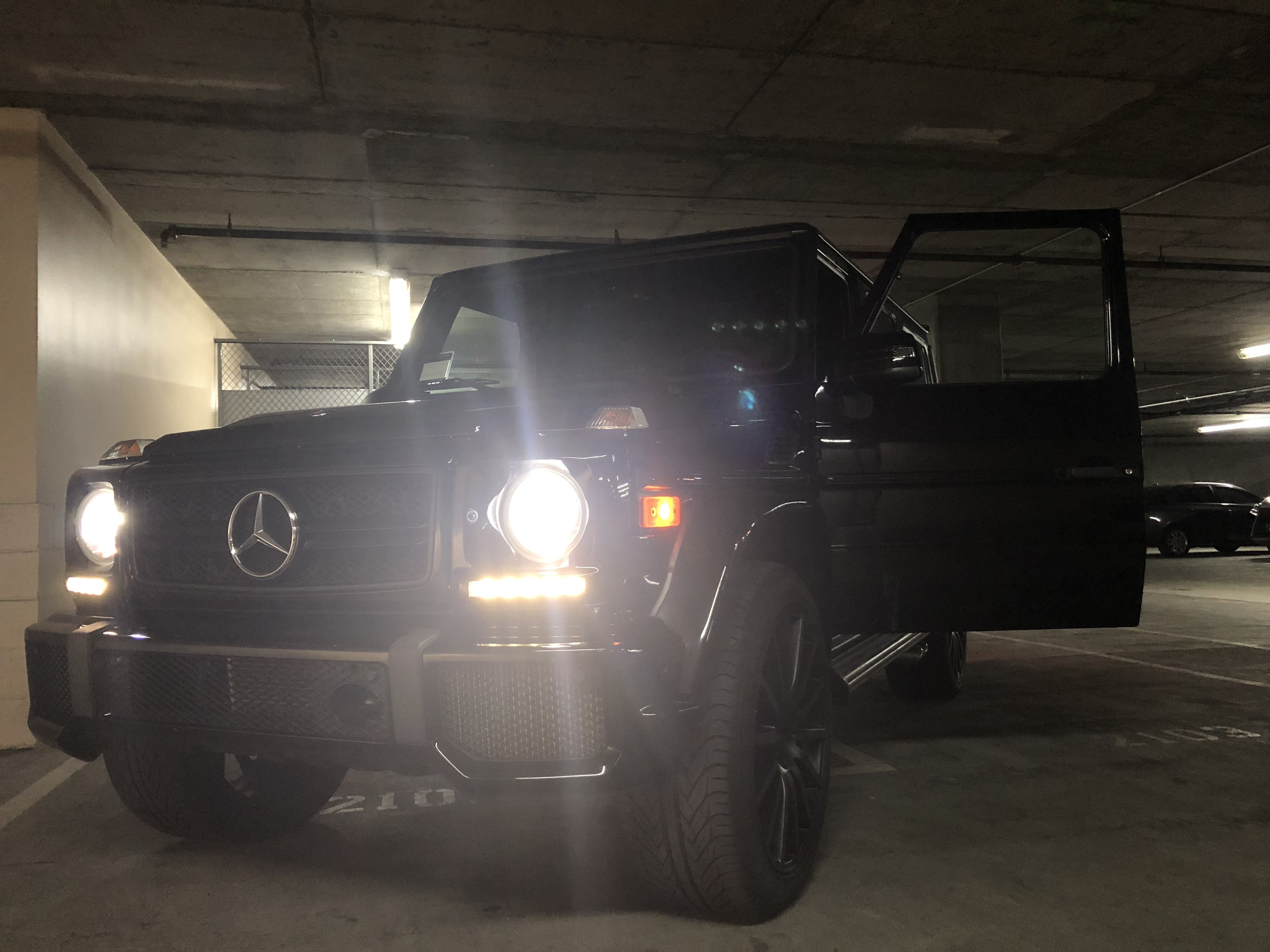 I immediately got it wrapped in gold chrome: 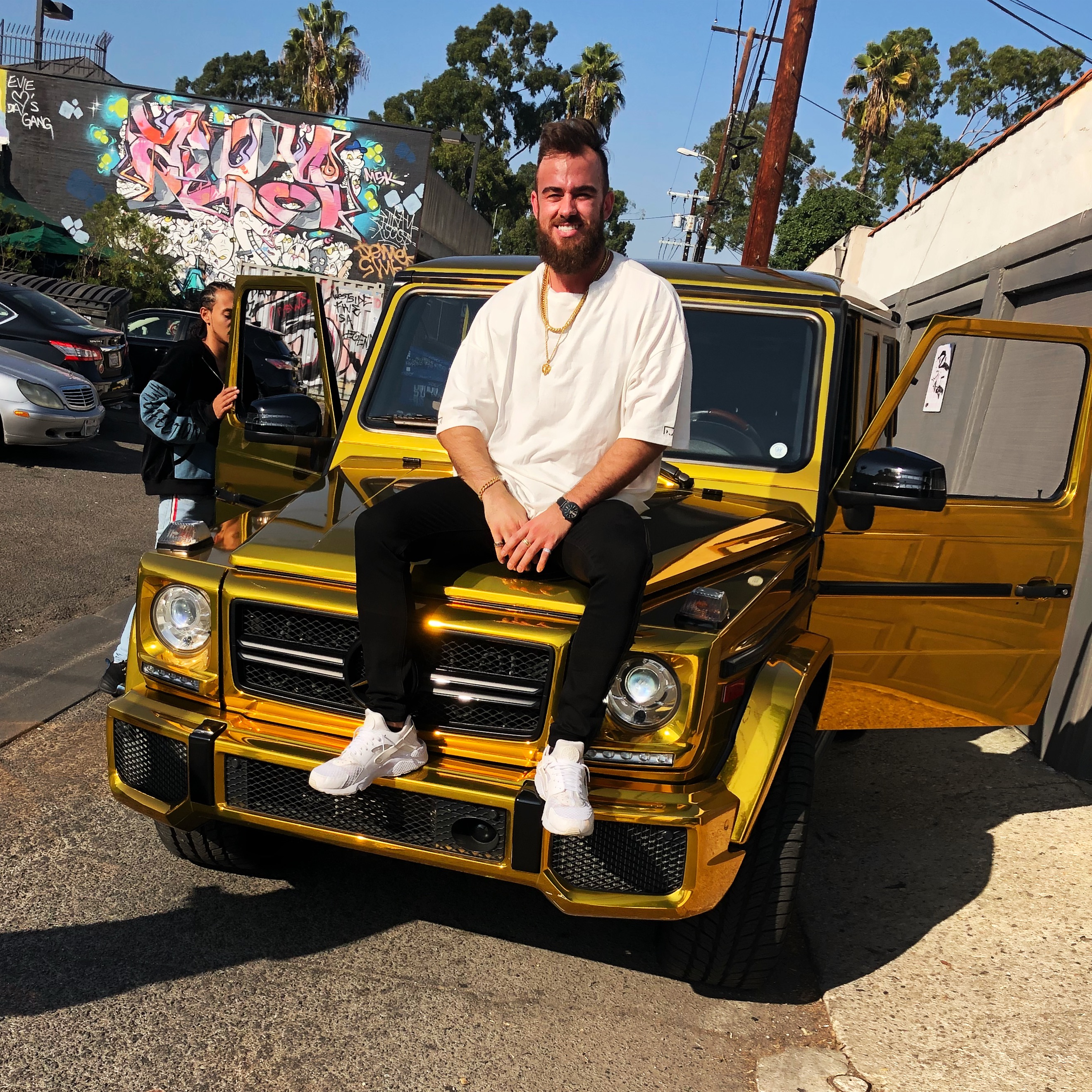 And increased my spending immensely: 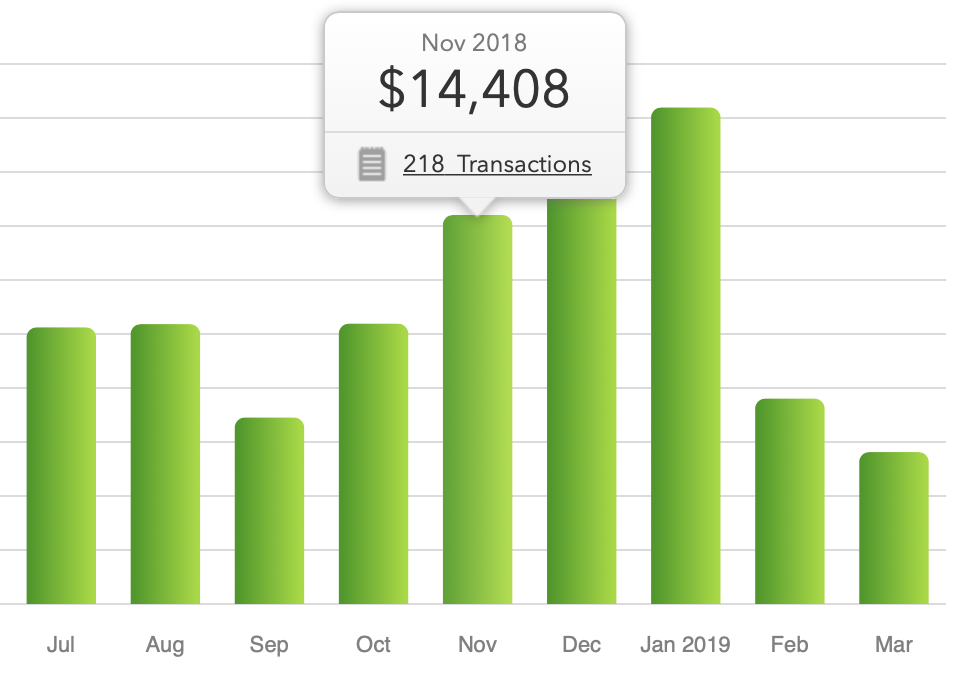 While I was in Hollywood, I didn’t do very many paid contracts:

Resulting in a hilariously large decrease in income: 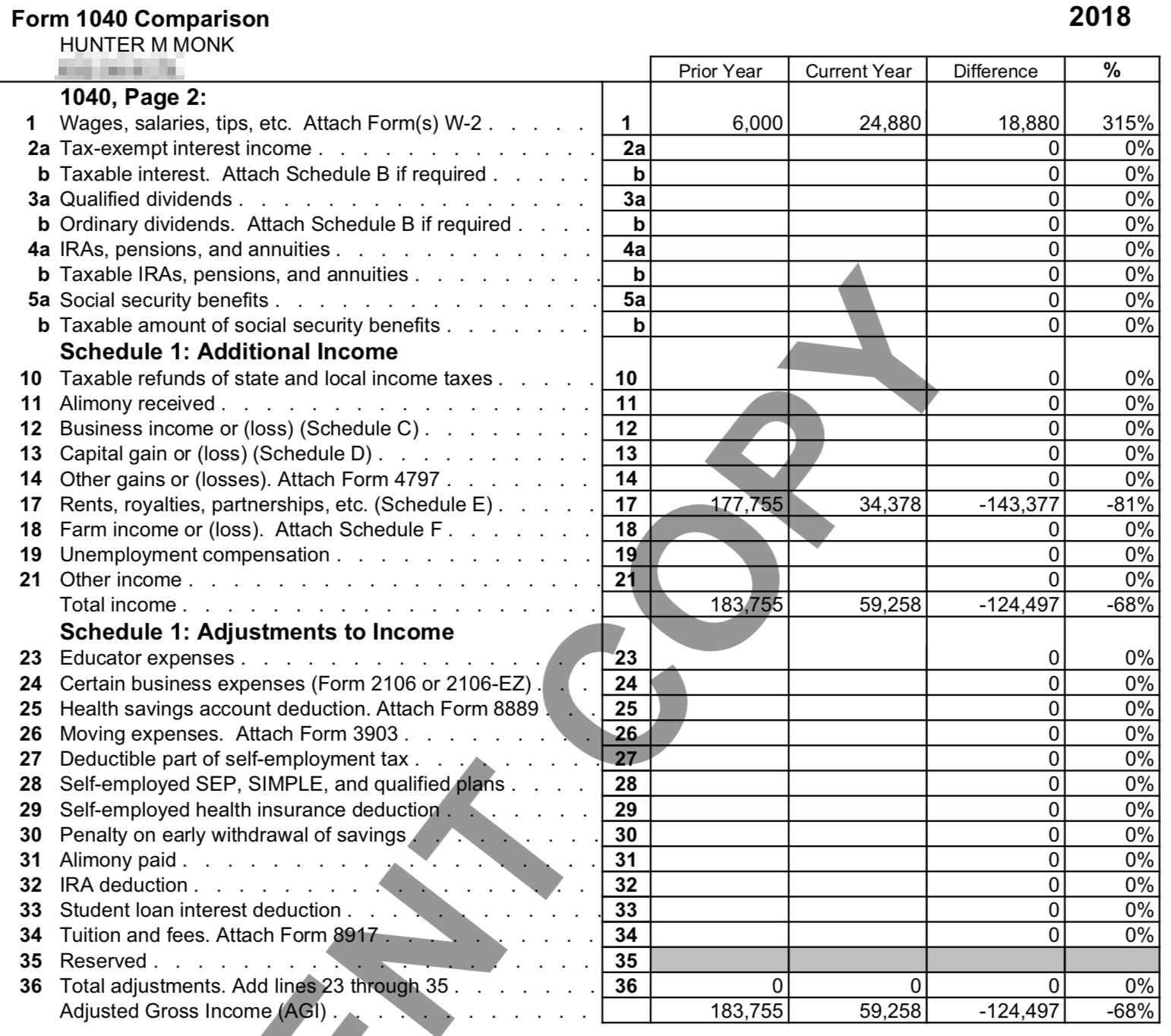 Now, in 2019, I’ve started my career at Facebook. My total compensation is:

Due to the cost of living, California state income tax, and lack of tax deductions as an employee, I’m approximately in the same after-tax income range as in 2017. I’m working on reducing my spending to that level as well.